How to distinguish the quality of reflective raincoats

Second, according to the national and industry models, manufacturers of reflective clothing must strictly control the design, material selection, sewing and subsequent processing of reflective raincoats, rather than indirectly sew a piece of clothing on ordinary clothing or As simple as a few reflective tapes.

Also, I need to clarify a little bit. The “phosphor” on the reflective tape is actually a tool called glass beads, and the reflection at night depends on their refraction and reflection of light. 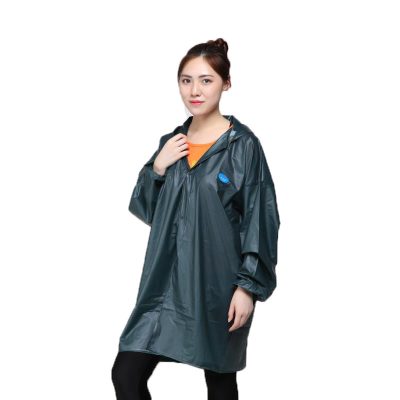 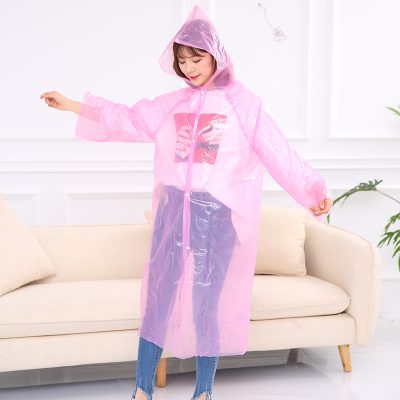 The difference between poncho and raincoat
2022年9月20日